Currently closed - hope to re-open in July. Mid-way between Stonehenge and Avebury.

The Judges have today been announced for the 2019 Oexmann Competition. The Wiltshire Museum has been holding the biennial Oexmann Art Award Competition and 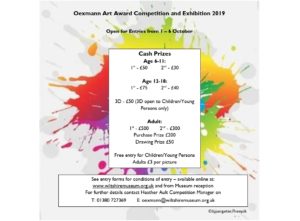 Exhibition since 1988, and it is now one of Wiltshire’s art community’s most important events.

This year’s competition and exhibition marks the 16th biennial Oexmann Art Award, and is held in memory of the late Theophila Joan Oexmann (neé Copland-Griffiths), an artist raised in Potterne.  The award was endowed by her husband Richard Oexmann in recognition of her love of this county’s artistic heritage.

Mitch Griffiths: Originally from Warwickshire, Mitch Griffiths has been a judge of the Oexmann Art Award Competition for several years. The BP Portrait Award winner has had several exhibitions at the Halcyon Gallery in London, including Reality (2006) which looked at brands and commercialism. He examines the contemporary world in an exceptionally realist style.

James Saxton: After studying in England and the USA, James Saxton has taught art in the UK and the Caribbean. He has taken a role in the development of design education in the UK and won various awards including a first prize drawing at Hackney Council. Mr Saxton continues to exhibit at local festivals and has had work exhibited in Wiltshire, France, Canada, and the Cayman Islands.

Vincent Stokes: Former Head of Art at Marlborough College, Vincent Stokes works frequently with collages and is inspired by Bicci di Lorenzo’s ‘St Nicholas of Bari Banishing the Storm’. He has exhibited as a part of the Marlborough Open Studios this year with some works based on abandoned buildings and theatres.

Entries for the Competition open on Tuesday 1 October and close on Sunday 6 October at 4pm. 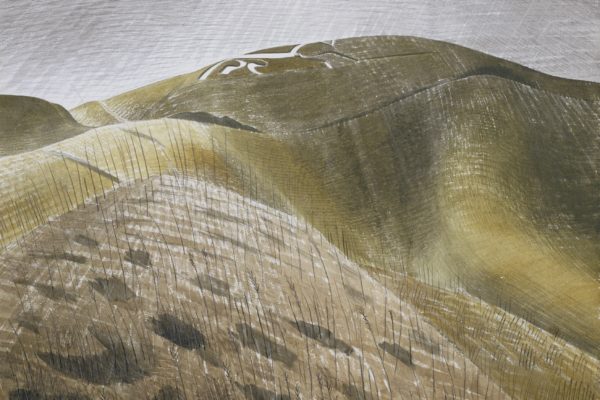 Your ticket for the: Oexmann Art Competition Judges announced