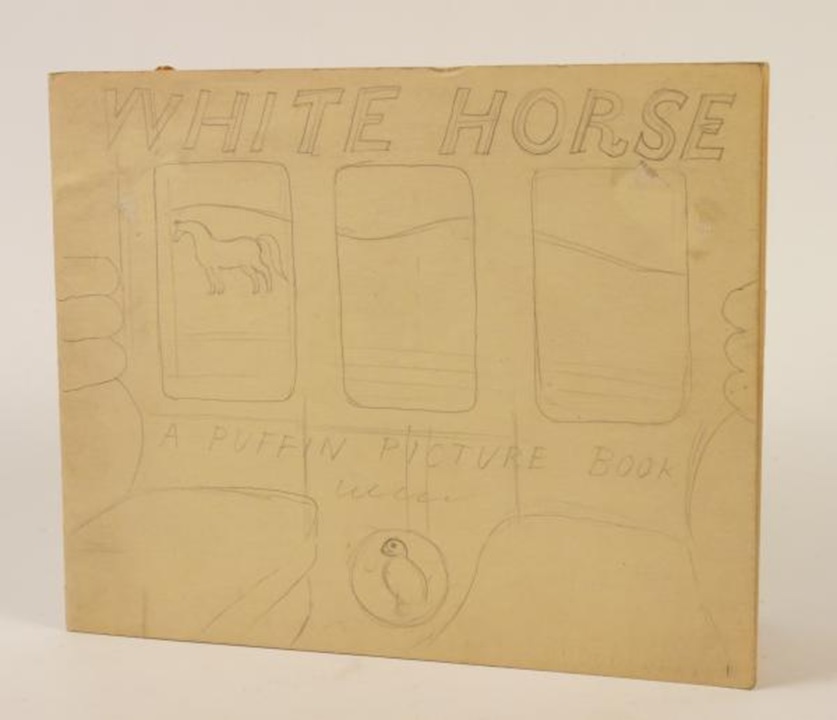 Eric Ravilious was commissioned to create a Puffin book about ‘White Horses’ in 1939, shortly before the outbreak of War. Some of his most famous watercolours were created with the intention of including them as illustrations in this book for children. Ravilious created a book of sketches to show how he intended the book to be laid out. The sketchbook had been feared lost after Ravilious went missing in 1941 when he was a War Artist with an RAF Search and Rescue squadron in Iceland. The sketchbook unexpectedly turned up and was purchased by the Wiltshire Museum.

Joe Pearson has worked with the artist Alice Pattullo to create a new book inspired by the vision that Ravilious had and his love of the chalk downlands of Britain. He will be talking about Ravilious and about the publication of this brand new work.

Your ticket for the: Lecture: Eric Ravilious: White Horses and the ‘lost’ Puffin picture book by Joe Pearson, Design for Today