Lecture: Identity and Ideology during the Beaker period by Chris Carey, University of Brighton 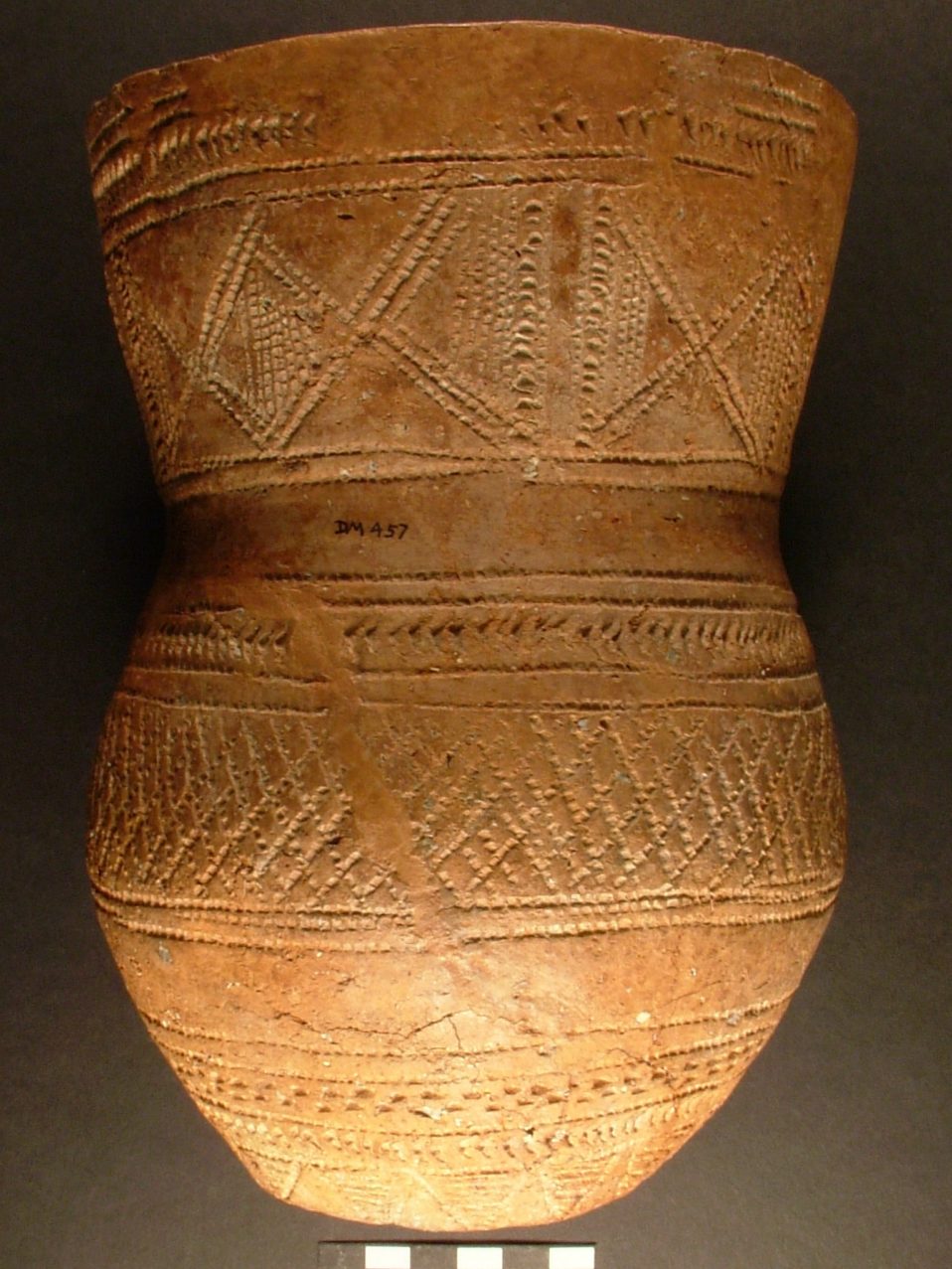 In 1812 Sir Richard Colt Hoare published Ancient Wiltshire, a landmark piece of academic endeavour that identified many burials in the Wiltshire landscape as internments containing drinking cups (Beaker pottery). Since then, Beaker burials have dominated the archaeological narrative of prehistoric inhumations during the period 2450-1700BC in southern England.

However, the burial record in this period is far from a homogeneous entity and behind this Beaker spotlight are other burial traditions evident indicating alternative identities to Beaker society?

Dr Chris Carey will be presenting some evidence of these non-Beaker burials within the Wiltshire landscape and questioning what these represent in terms of a late Neolithic society.

Chris Carey is a Senior Lecturer in the School of Environment and Technology at the University of Brighton. He specialises in geoarchaeology, particularly human environmental dynamics in prehistory, early metallurgy and British prehistory.

Register for Event: Lecture: Identity and Ideology during the Beaker period by Chris Carey, University of Brighton

Your ticket for the: Lecture: Identity and Ideology during the Beaker period by Chris Carey, University of Brighton

Lecture: Identity and Ideology during the Beaker period by Chris Carey, University of Brighton