The Platinum Jubilee of Queen Elizabeth II in 2022 marks the 70th anniversary of the Queens accession to the throne on 6 February 1952. She will become the first British Monarch to celebrate a Platinum Jubilee.

Across the county, Wiltshire celebrated the 1953 coronation in a variety of different ways. In fact, 1953 was a year of great celebration within Wiltshire – for more than just the coronation.  Examples of local celebrations included street parties and celebratory dinners (one of which being a seniors’ dinner in Market Lavington). In Calne, mortar was fired for ceremonial purposes. Bromham held a day of festivities – including a wheelbarrow race. Official coronation medals were given out across the country, some of which were given to the Wiltshire Police force and local school children.

Even events not directly linked to the coronation still paid homage to Queen Elizabeth II. 1953 marked the centenary of the Wiltshire Archaeological and Natural History Society, which was celebrated with a dinner – in which a toast was given in honour of the new Queen.

The Queen has visited Wiltshire many times throughout her reign and the people of Wiltshire have celebrated the key milestones of her reign. These are just a few of the items held within the museum's collections. 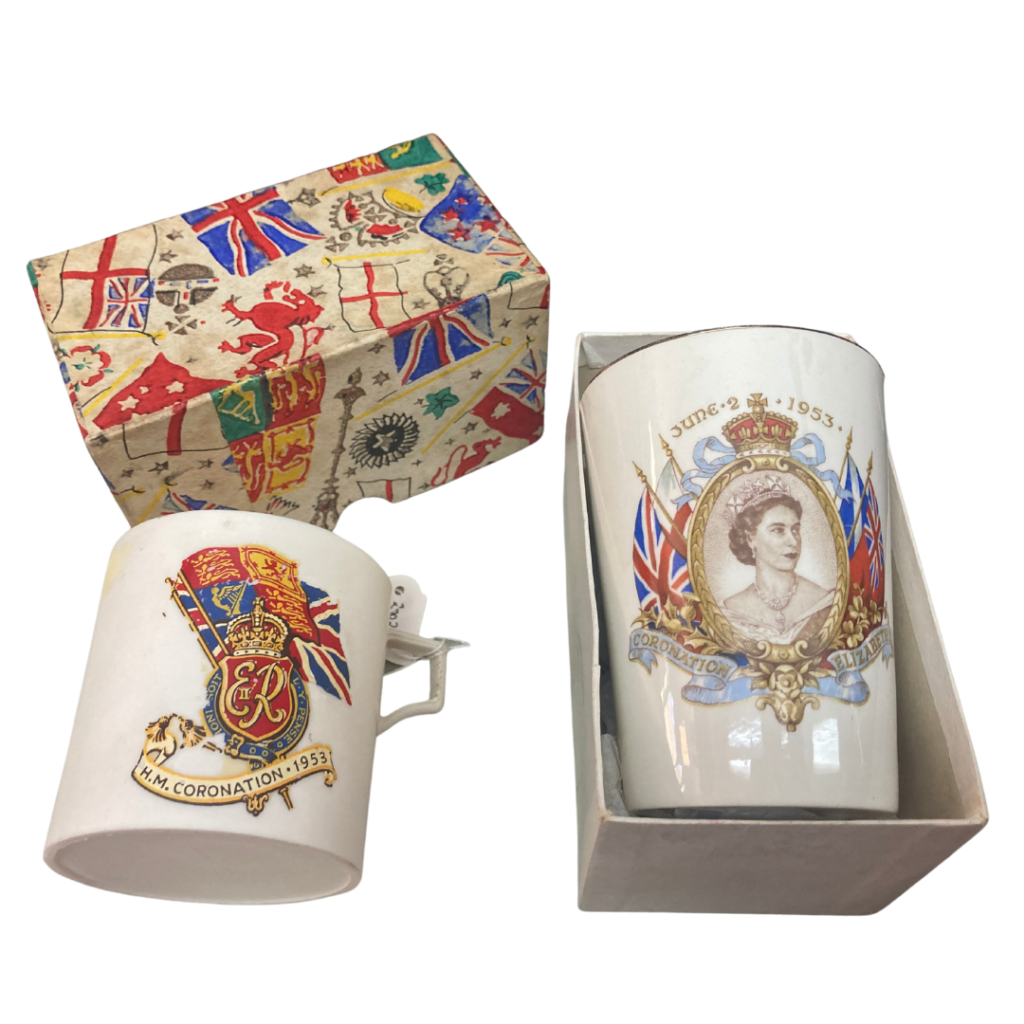 Plastic mug and porcelain beaker with transfer prints made to commemorate the coronation of Queen Elizabeth II, 1953 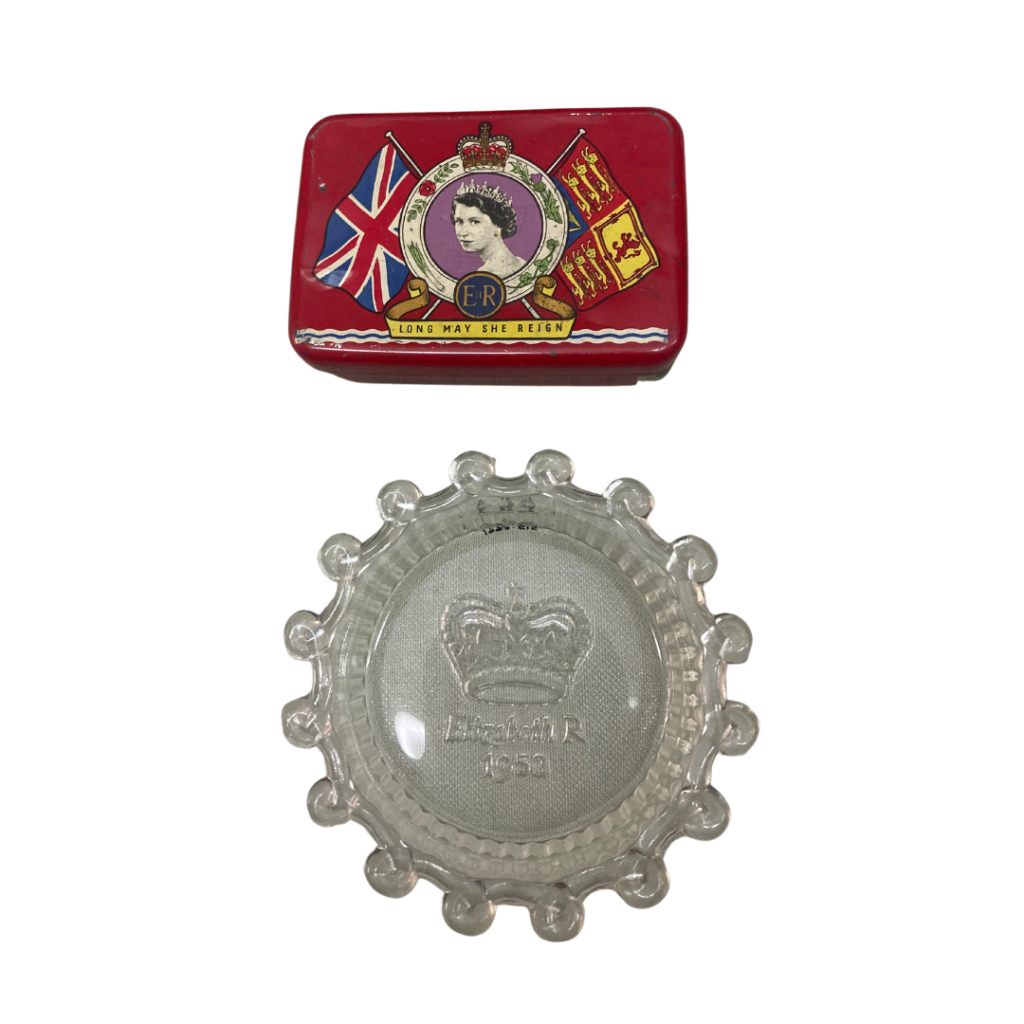 Glass ashtray and metal tin made to commemorate the coronation of Queen Elizabeth II, 1953 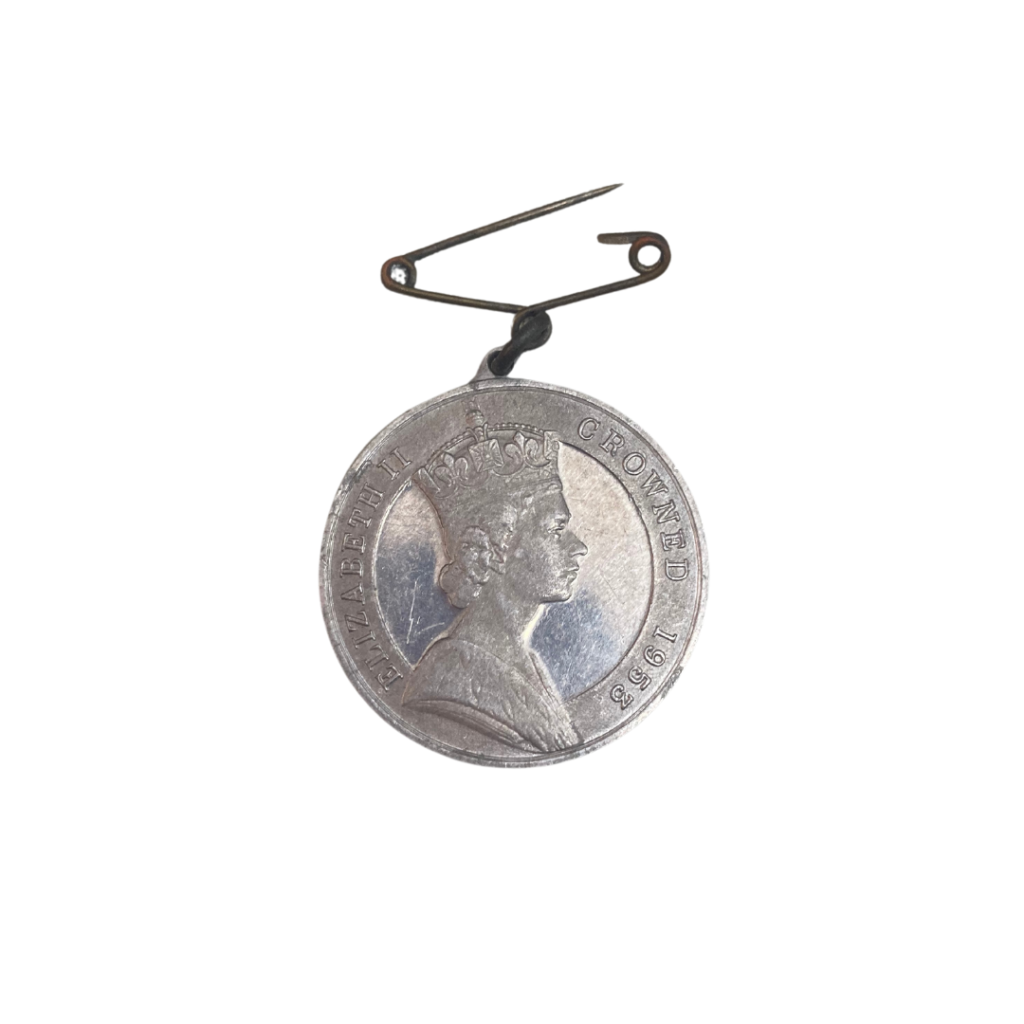 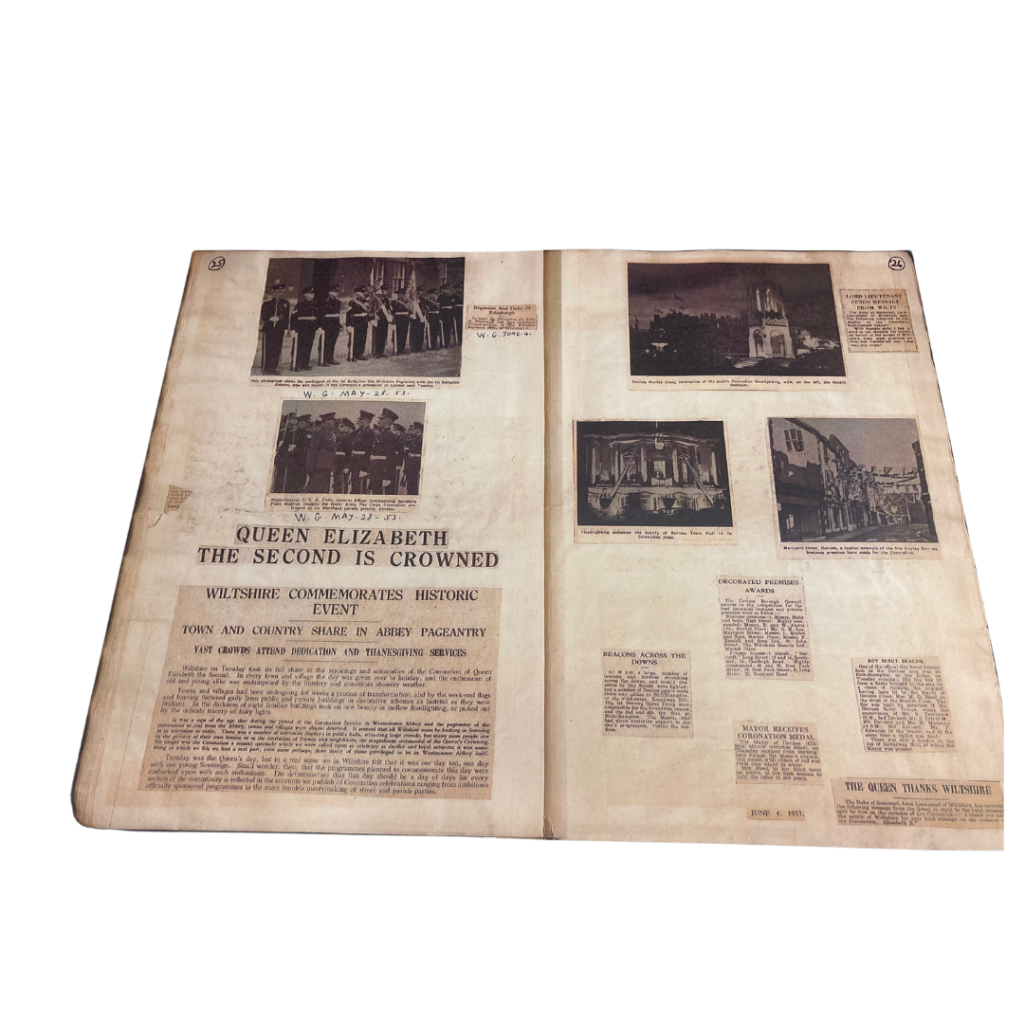 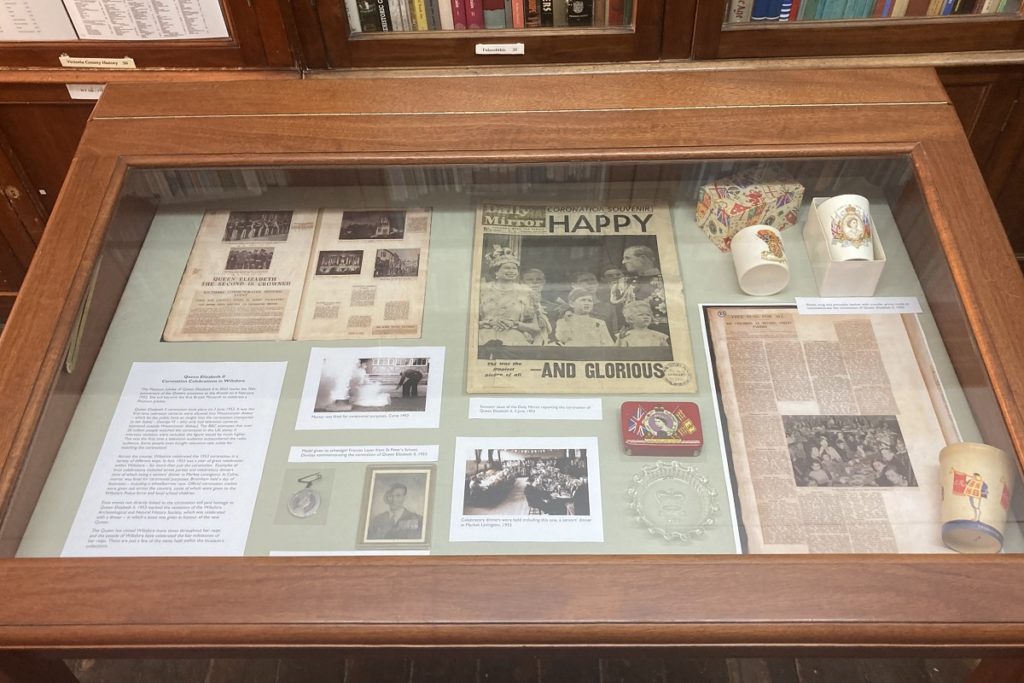 Your ticket for the: Queen Elizabeth II Coronation Celebrations in Wiltshire