The Richards family: A research project

Hi, I'm Merryn and I'm currently working on a placement with Wiltshire Museum. I'm really interested in how our lives fit together, like jigsaw pieces assembling to form the bigger picture. I love History as a subject and I think Ancestry brings our past alive. It let's us tell and relate to personal stories that explain or illuminate the bigger picture of our history. This profile really caught my attention, because it traces one woman's story - or parts of her story - that sheds light on the challenges and choices women faced and still face - about expectation, independence and being pioneers. 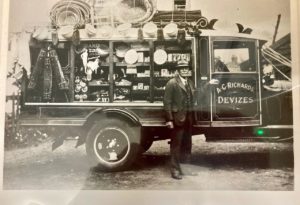 Richards and his family...

Alec George Richards born 1854 to George and Rhoda Richards.  For many years Alec ran a general store, his mobile van (shown above) was a familiar sight to locals in Devizes. Alec's sense of resourcefulness and endeavour is reflected in his life story and that of his ancestors and relatives.

But the story of his wife's grandmother, Emma Reichardt, really grabbed my interest....

Emma Reichardt (nee Whitfield) was born in 1846, Portsmouth, Hampshire. At the age of 20 she married Frederick Carls Reichardt in 1866. [Image of Emma below] 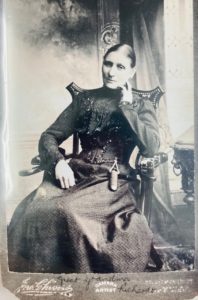 Frederick died in 1876 meaning that Emma and Frederick were married for only 10 years. During that time Emma and Frederick has five children together, three girls and two boys (this must've been a busy household).  Only daughters Emma Jane and Elizabeth (who eventually married Alec Richard in Devizes) outlived her.

By 1901, the census shows Emma aged 55  widowed, living in prison accommodation at Devizes Prison with three other women prison warders  – oddly, they appear alongside domestic servants at the prison….  Also, oddly they of course appear on the same page, listed above, the beginning of the prisoner list – a few hundred men and, listed at the end, a handful of women inmates, plus two young children presumably children of the women prisoners. Interestingly, the women are grouped on the census as those married and those single whereas the mean are mixed in the male listings.

By 1911, Emma is aged 65 and is living as a border in Escort Street, Devizes as a prison service pensioner. 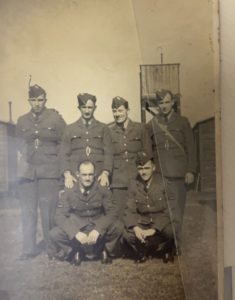 Giles Plank born 26th November 1908, Beechingstoke, Pewsey. He was the second son of Giles and Ella Bertha Plank. In the 1911 census he was working as dairyman / farm assistant at Manor Farm, Lideway along with his mother, father and younger brother Herbert.

From Ancestry.com records, a certificate shows Edward was congratulated in passing his test at Wiltshire Flying Club (The Royal Club Aviators Wiltshire) 18th May 1939.  I assume Edward may have served as a pilot during the Second World War. Edward married Gesine Richards in 1944 at Devizes and he died in 1974 in Bath aged 65. [Photo of Edward in uniform] 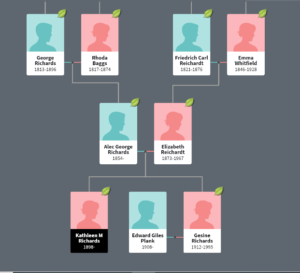 Back to Emma's story in the prison..

Devizes Prison, also known as the County House of Correction or the New Bridewell, opened in 1817 and operated as a local prison, then county prison for 90 years, before becoming a military dentition centre and was finally closed in 1922. This new Prison replaced the Old Bridewell prison in Bridewell Street, Devizes.  The Prison was located on the west side of Devizes, near what is still called Prison Bridge over the Kennet and Avon Canal. There were 210 cells, In the 1830s with 10 wards and yards for men and one for woman and this later increased to16 wards and yards (one of which was for woman), two infirmaries, a chapel and later a school room. In the 1830s the prison averaged some 700 inmates. The only prison in Wiltshire today is HM Prison Erlestoke. 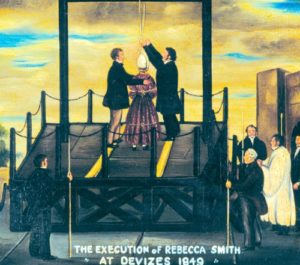 After a report identifying the need and poor treatment of women prisoners, new cells were built for women in 1841, as well as a laundry room, day room and separate infirmary. From 1823 the prison also featured a treadmill that milled corn outside the prison walls. Cells measured 10 feet high, 7½ feet wide and 8½ feet long; women's cells were slightly smaller. As well as tread-milling corn, prison labours were whitewashing, baking, cooking and cleaning for at least six hours a day and nine hours in summer.

The last hanging at Devizes Prison was in 1903. Among records of hangings include Rebecca Smith of Bratton near Westbury, Wiltshire who was hanged on 23rd August 1849 outside Devizes prison. She had been married for 28 years to an abusive drunkard. She had given birth to 11 children. All but the first one were dead. The second child died of natural causes and she killed the next seven, one of them with arsenic. She was the last woman to be executed for infanticide. [Image of the execution, on long term loan from Swindon Museum and Art Gallery.]

The questions for me that come to mind in putting together a picture of Emma’s working life as a Prison Warder include:

How much was the development of prisons towards being state run and the gradual reform of prison conditions (for example the building of better facilities for women prisoners, recognising the needs of and treatment of female inmates) part of Emma’s working life?  I’m guessing Emma was employed to work with female prisoners, and judging from the 1881 census records  when she had the same prison warder role at Winchester living with three other female prison warders sharing a house, this was a growing area of employment.

I wonder how much her personal life shared similar themes of the struggles of woman at the time – like the recorded stories of Rebecca Smith and Catherine Cooke – pressures on bringing up children, abusive marriages, poverty and lack of equality. In Emma’s life, she had distance herself from conventional motherhood when her children were older and she didn’t take her husband’s name straightaway or ever remarry when he died.  As a widow, where her sons might've supported her or she might have remarried, she perhaps chose the more independent route of starting an unusual career at Winchester and Devizes prisons.

Looking at census records most prison inmates were in the lowest paid jobs often domestic servants and estate workers which closely links to these poverty and inequality themes. 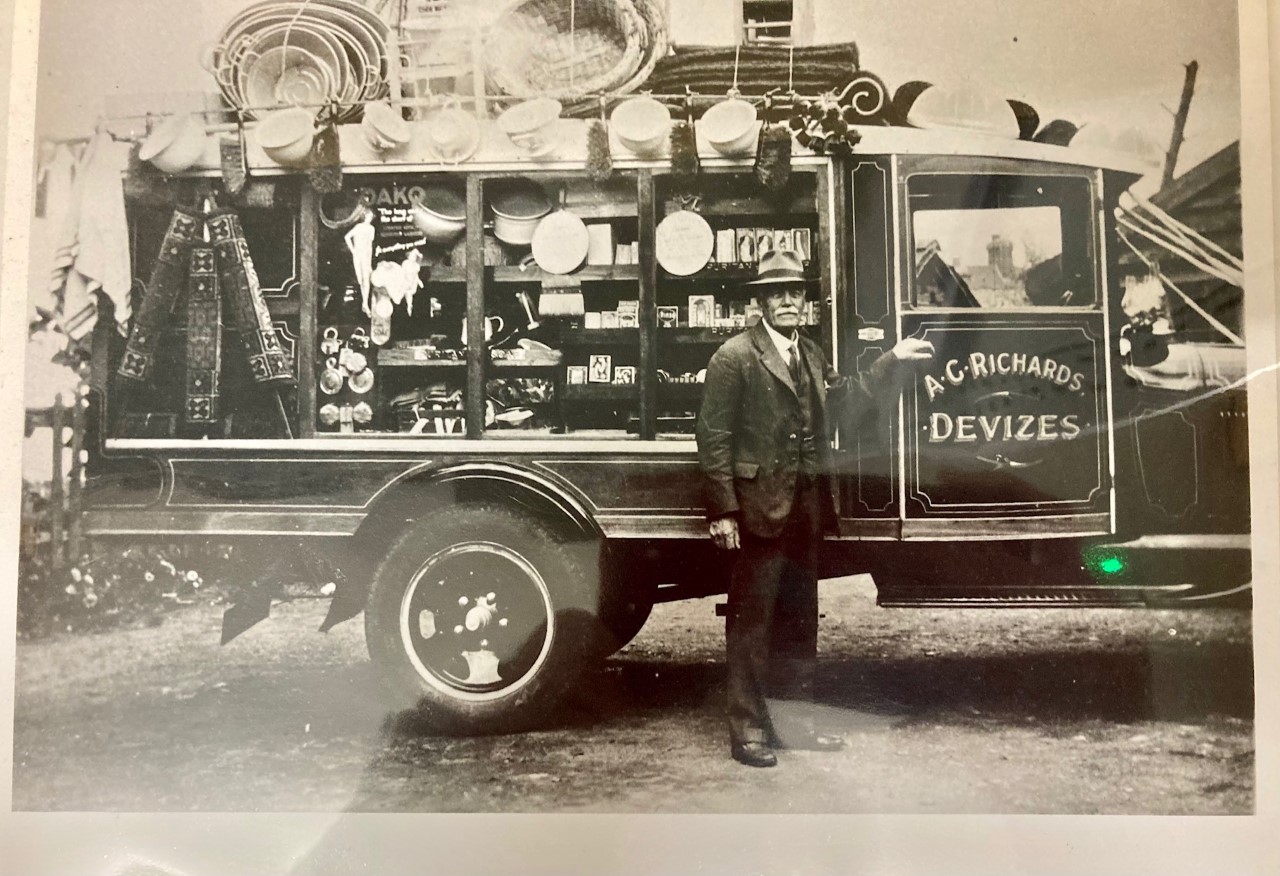 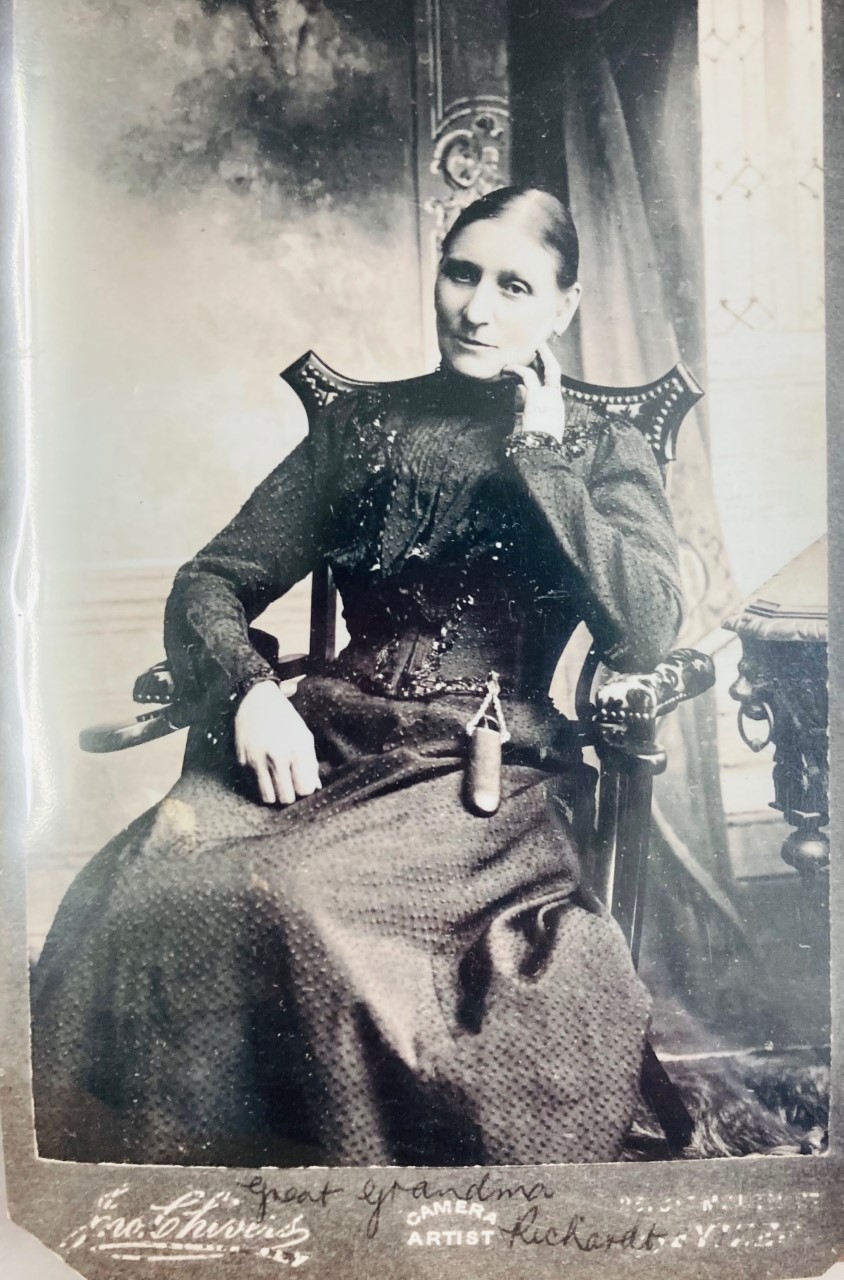 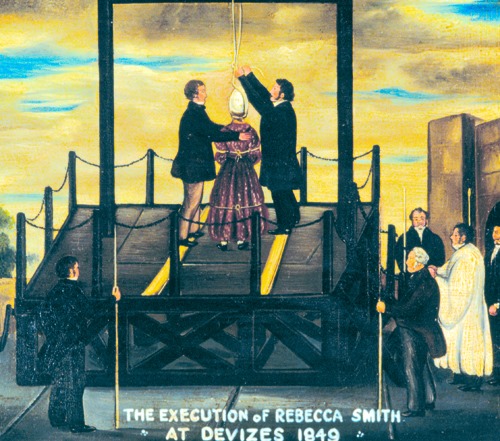 Your ticket for the: The Richards family: A research project

The Richards family: A research project