A303 Stonehenge, Amesbury and Berwick Down

In 2013, the Government announced that it was launching a feasibility study about options for creating an Expressway to the South West, including options for the A303 alongside Stonehenge.

In 2017 a non-statutory consultation on route options took place and we prepared a response agreed by our Board., based on consultation with our members.

In February 2018, Highways England announced a Statutory consultation on the Preferred Route which closed on 23 April 2018.

On 18 April 2018, we published our response to the Statutory consultation that has been agreed by our Board following a consultation with our members .

Our A303 Working Group drafted a response that has been agreed by our Board. This follows the principles established in our response to the Statutory Consultation. The 2018 Supplementary Consultation response is published here and will be submitted to Highways England before the consultation closes on 14 August. 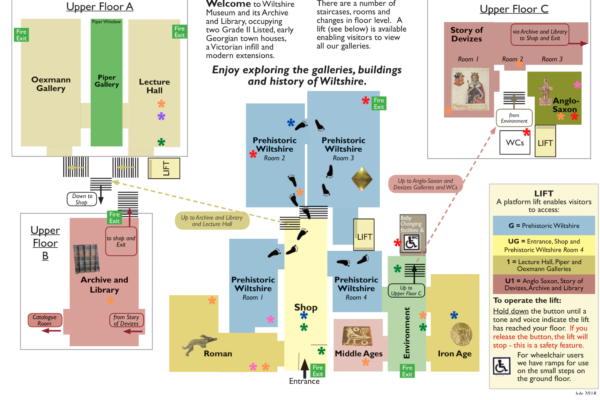 Creating a Sensory Map for the Museum

Our Museum Assistant, Bethany, discusses her work and research into making museums more autism-friendly. "As part of Autism Acceptance Week 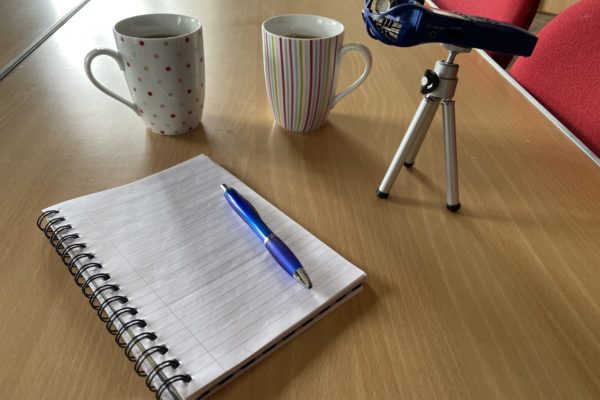 What happens in an oral history interview?

Hear from Linda, one of our two Bath Spa University Placement students, on how the Voices of the Assizes oral

Your ticket for the: A303 Stonehenge