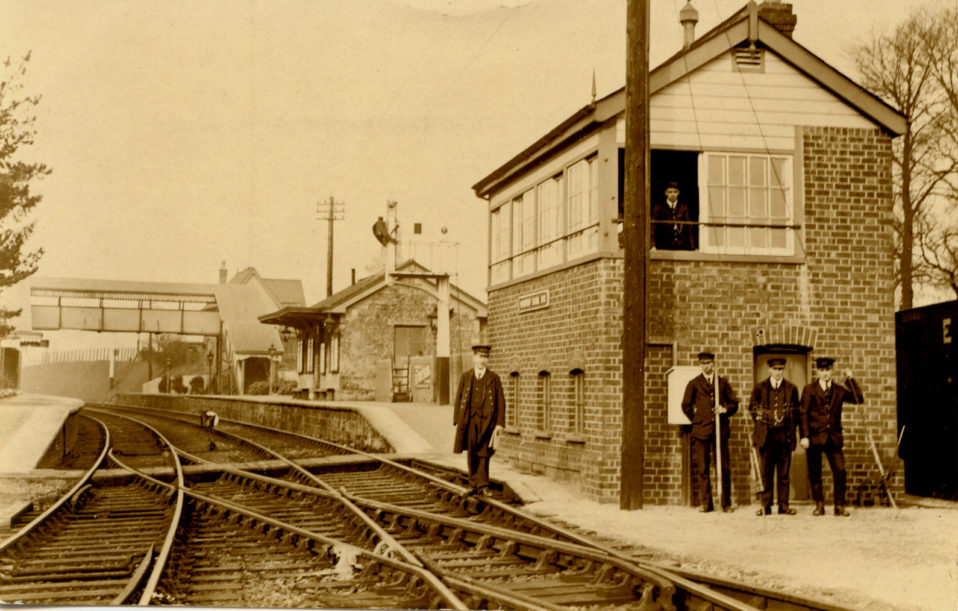 Conference looking at aspects of industrial archaeology in Wiltshire.

Michael Asbury – talk about the Pewsey Heritage Centre and the building’s former use as the foundry of Whatley and Co.

Terry Waldron – talk about Wishford Station.
Wayside stations such as Wishford, on the Bath to Salisbury line are rarely researched. Terry will give a limited history of the Line (from 1836 to closure of the station in 1955) which was originally Wilts, Somerset and Weymouth Railway and then GWR, along with details of Wishford Station showing layout and details of buildings, with photos, and some information about the staff (with their photographs).

Vince Povey – conversion of the former RAF Blakehill Farm base into a nature reserve.

Bob Clarke – Gas-Bags, Kites and Dirigibles – unusual methods of flight in the skies of Wiltshire
The place of Wiltshire in the history of British aviation, especially with the military, is well known. The recent commemorations covering the First World War has served to make the first fixed-wing aircraft familiar to a whole new generation; what is not readily know is the variety of other forms of precarious vehicles that have graced the skies over Wiltshire. This paper will demonstrate that the county has been home to pioneers of aviation for over a century – although in most cases ‘daredevils’ might have been a better title!

Dr Bob Clarke is a recognised authority of 20th-century military aviation. He is Senior Research Manager for Wessex Archaeology and has published on a wide range of conflict-related archaeological topics.

The previously advertised talk by Doug Roseaman has been replaced with:

Dennis Gardner – R & J Reeves and Son – an Elevating Experience. A brief history of The Bratton Iron Works, concentrating mainly on The Reeves’ ‘Advance’ elevator designed in 1896 by Henry Reeves.

Your ticket for the: Industrial Archaeology Conference 2019